Doing our bit for the community with BBC DIY SOS

Last month, we were proud to provide our services to a family featured on BBC DIY SOS. The Chapman family from Charlton Kings near Cheltenham were experiencing extremely difficult circumstances due to several long-term health conditions and had been unable to complete their planned home renovations. To help with the renovation, Chigwell Window Centre donated and installed a set of aluminium bifold doors. 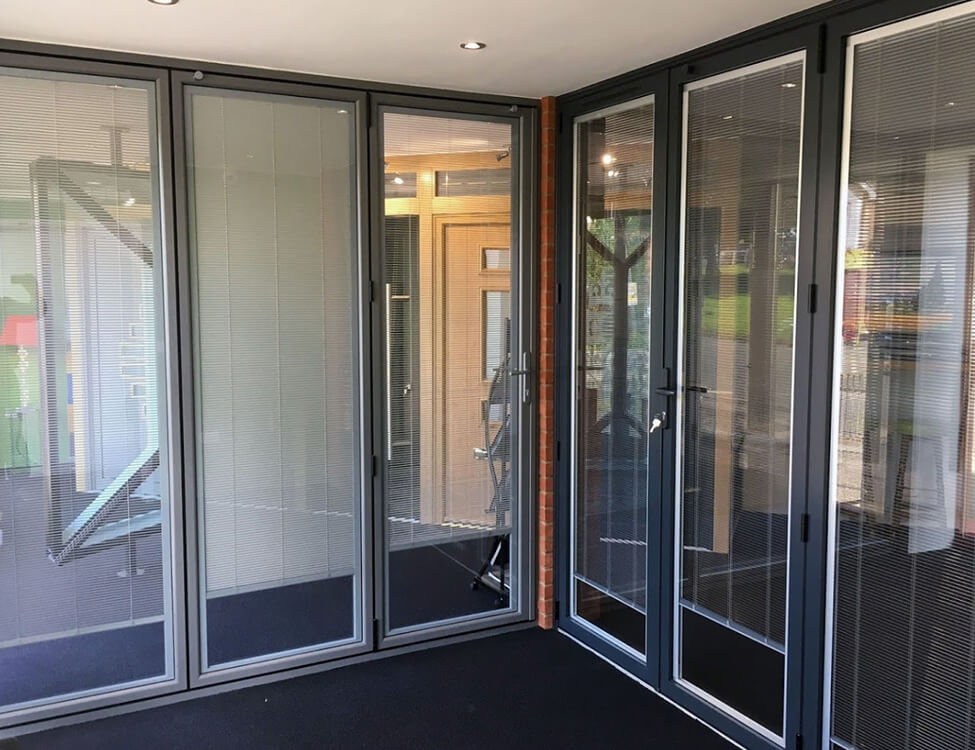 To provide easy access to the Chapman’s family home, we manufactured and installed a bespoke set of aluminium bi-fold doors. Sleek, modern and thermally efficient, they were an important part of the overall project, with the aim of creating an easier and better standard of living for the Chapman family.

At Chigwell Window Centre, we are grateful to all involved for being given the opportunity to donate our products and services to such a worthy cause. It was great to be involved in the project and to witness so many tradespeople coming together for such a worthwhile and positive cause.

The Big Reveal on 20th February 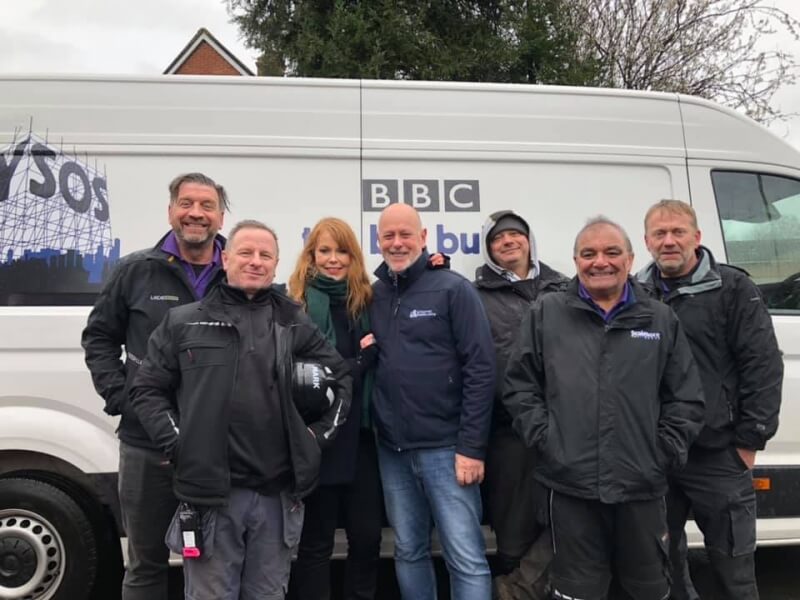 On the 20th February, our very own Simon Baldock was there to take part in the Big Reveal in Cheltenham. He had the opportunity to meet both the Chapman family as well as Nick Knowles and the whole DIY SOS team. Simon was enthusiastic about the whole experience commenting: ‘It’s fantastic and very humbling to have played a part in this build project. The Big Reveal was very emotional for everyone and it was great to meet the Chapman family who are now able to start rebuilding their lives thanks to the army of tradespeople involved.’

The episode of DIY SOS is scheduled to be broadcast later in the year. It will feature the Chigwell Window Centre team alongside all the other tradespeople working during some of the worst weather conditions the programme has ever experienced. 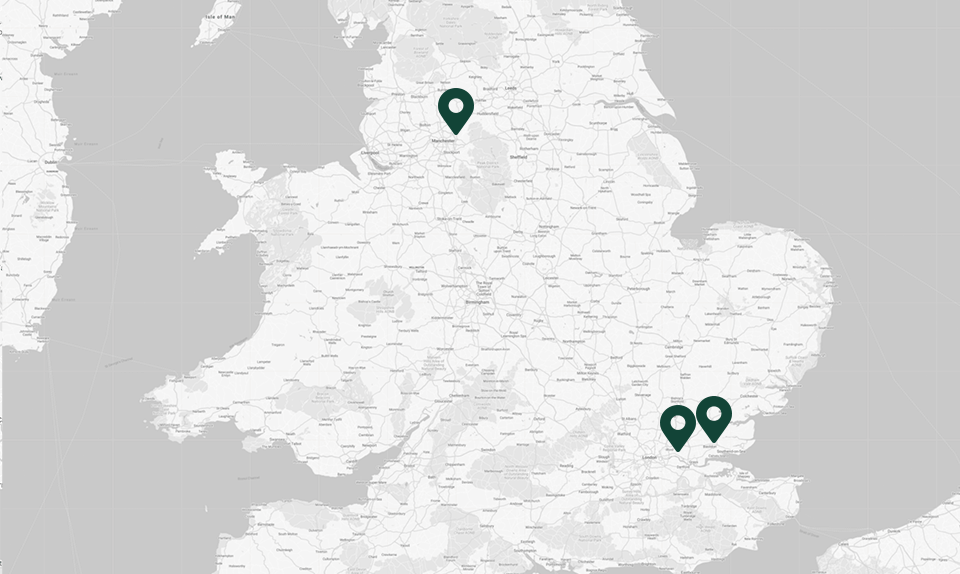 Whether you’re looking for a beautiful bifold door in Brentwood or a new sliding sash window in Southend, we look forward to hearing from you. Let us apply offer you our years of expertises and advice to help you bring your dream home improvement project to life.